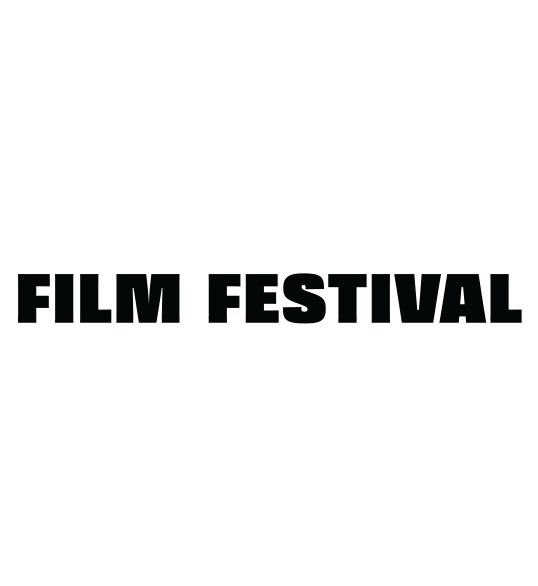 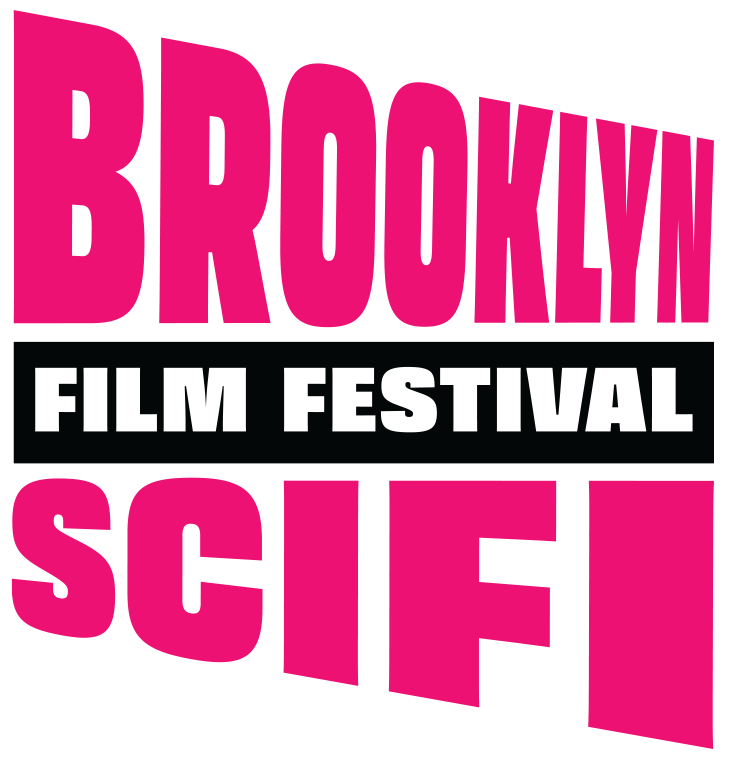 The week-long virtual festival begins on September 20 and runs through September 26.  All 162 selections, from 18 countries, will be available for viewing throughout the seven days and viewers can cast their vote for their favorites. A People’s Choice selection will be announced as part of an awards ceremony on September 25.

Returning for its second  year, the BSFFF will also feature a Best in Brooklyn category highlighting films made by local filmmakers, individuals who studied filmmaking in Brooklyn and films that were shot in the borough.

Local films include The Dark Odyssey, filmed in Brooklyn by Michael Lavine and nominated in the Animation Short category, C by Derek Van Gorder, a Brooklyn-based filmmaker and nominated in the Live Action Short category, Depart by Brooklyn-based Mathilde Suissa, Elfenlied by Brooklynite Julian Griggs and Genesis, by Jorgan Duran who currently resides in Manhattan but studied film at CUNY Brooklyn College.

Selections will be judged by a diverse and accomplished group of jurors including award winning artist and filmmaker Peter Bolte, illustrator and author Jay Cooper, writer and journalist Brad Balfour and English filmmaker Mark Neale.

The BSFFF also announced this week its full program schedule. Following the festival’s opening night on Monday, September 20 the events include:

A new addition to this year’s festival program is the "The Future Sounds of Brooklyn," which is a compilation of SciFi-inspired music from musicians across the globe. The popular The Sixth Borough, a curated, BSFFF-developed series, which

presents three fantastic science fiction short films united by a common theme each  day of the festival, will return for the second year.

BSFFF Founder and Executive Director Michael Brown said, “The diverse programming represents the independent spirit and global nature of Brooklyn, and the official selections celebrate and elevate the great genre that is science fiction.”

The Brooklyn SciFi Film Festival made a successful debut in 2020, in spite of a challenging year, recognizing and premiering over 100 new, independent science-fiction films  created by filmmakers from 18 countries around the world.

Submissions and other information can be found here: https://filmfreeway.com/BrooklynSciFiFilmFestival

To be sure you are among the first to hear any news related to the festival, connect with the BSFFF here: https://brooklynscififilmfest.com/

FilmFreeway Rating: 5 out of 5 Stars